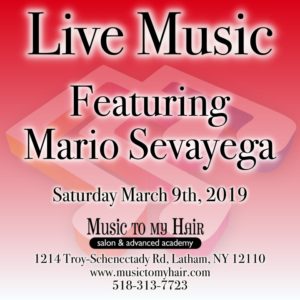 Come view an exhibit of quilts made by designer and artist Julie Summersquash.
Meet the artist and listen to an artist talk about her creative process and inspiration.
Enjoy live music, poetry and more by the group Creating Moments, with special guest musician Kamala Burden on tablas.
Partake in refreshments and have a joyful time!
$10 Suggested Donation

About Julie Summersquash:
“I grew up (down South) surrounded by my parents’ artist friends in a family of seamstresses and quilters. I have been sewing since I can remember. Costume and textiles have always been a major focus. Especially the traditional dress of north and west Africa, the Middle East and South Asia.

When I went off to study at the Rhode Island School of Design, it was no surprise that I chose the textile department. I dropped out after a couple of years, it being the 60’s and all. Settling and spending most of my life since in Providence, with time out to travel and live in a woodland yurt for a while.
Working for decades for an Indian clothing importer as a textile and embroidery designer. This allowed me to spend time in that homeland of sensory overload.
When I first produced quilts in the ’70s, they used traditional calico prints. Gradually transitioning to more elaborate Victorian designs and chintz. After a lengthy hiatus, I began working exclusively with the African prints in the quilts on display, which were created between 2006 and 2015. Currently, using simple traditional geometric quilt pattern as a grid to fill with color and pattern. I don’t have a minimalist bone in my body, and my goal is to leave no surface left unembellished, an aesthetic that’s also apparent in my home and wardrobe.” 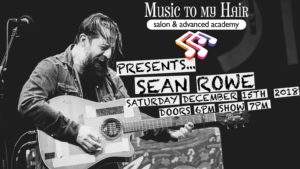 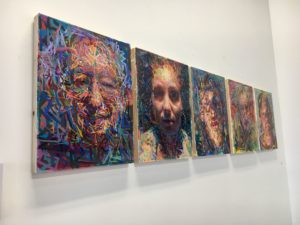 Join us to view an exhibit of artwork by John Hampshire while listening to live jazz by the Julia Donnaruma Trio. Meet the artist, enjoy refreshments and share in this lovely evening with us.

John Hampshire is a Professor of Studio Art at SUNY Adirondack and has had numerous solo and group exhibitions nationally. He is the recipient of many honors and awards, including most recently a SUNY Chancellor’s Award for Excellence in Scholarship and Creativity, a NYFA fellowship grant, and a Purchase Award from the Hyde Museum.